If you would like to breed your bitch to Moose please see the Stud Information page.
2016 Puppies
​
﻿2015 Puppies﻿

Cassie is owned by Cindy Yaeger and Julie Schmidt

All puppies have been placed
2012 Puppies 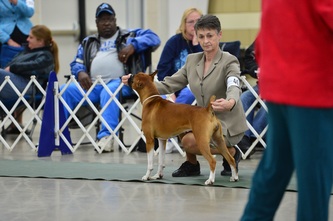 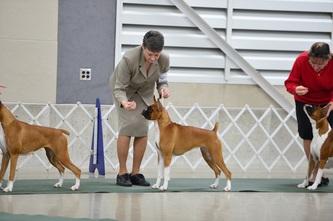 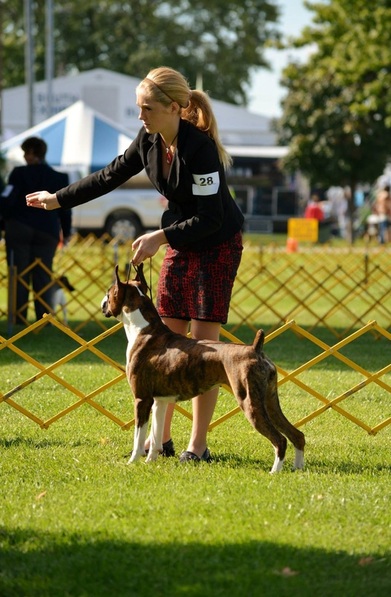 Congratulations to Jessica on raising, training, and handling her first champion.

Bobbie goes BOS at Michigan Boxer Club 9-30-16 for a 5 point major to finish her Grand Championship.

Puppies shown below at 8 weeks

The flashy girl and boy have been placed in show homes.  Bobbie (flashy girl) finished her championship with her owner-handler Jessica. 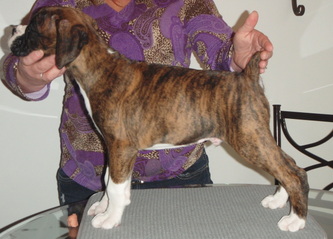 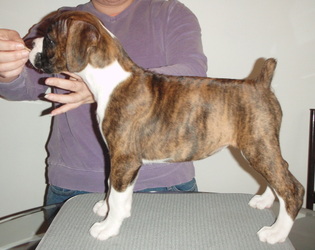 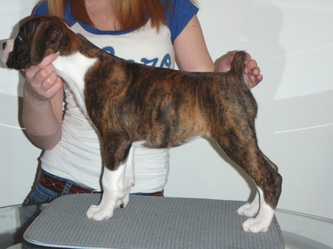 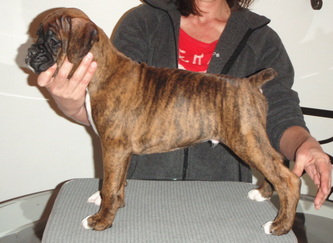 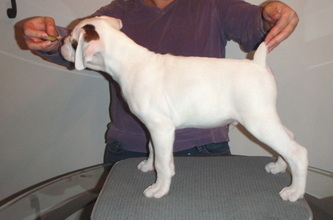 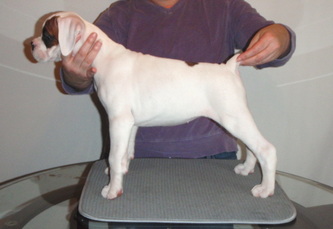 Duke (on right) is currently in training for agility.
Littermates Lilly and Violet (not shown) are also in agility training with breeder Lisa Lundahl owner of TNT Dog Center in Midland, MI.  Duke, Lilly, and Violet are competing at the AKC Master's level in agility.  Duke is now know as MACH Grandbois Duke. 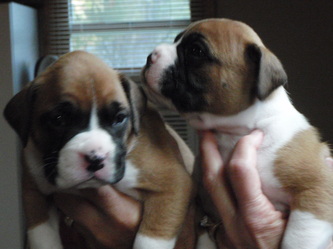 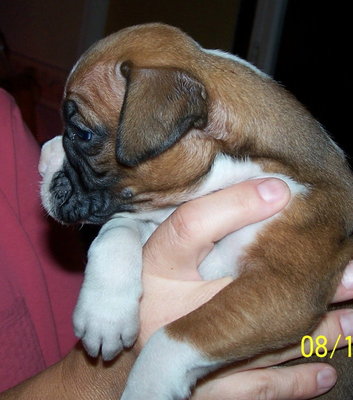